I let Finetune, the automatic music tagger, a bit aside because it basically worked or the problems to fix required too much effort. But I finally took the time to spearhead some long-standing issues.

Crashes. Yes, multithreading is hard and Finetune uses it to do its many tasks in the least time possibile. This time I believe I got my multithreading right and Finetube is now rock stable.

Album release selection heuristics was good and it cannot, by definition, be Perfect™, but in Finetune 2.0 I completely rewrote the algorithms and results are now consistently better.

The visual style also needed a refresh. Finetune 2.0 ships with new icons and overall a more modern UI. Finetune now supports Dark Mode on macOS and dark styles on Linux. Windows support for dark mode will come in the near future. 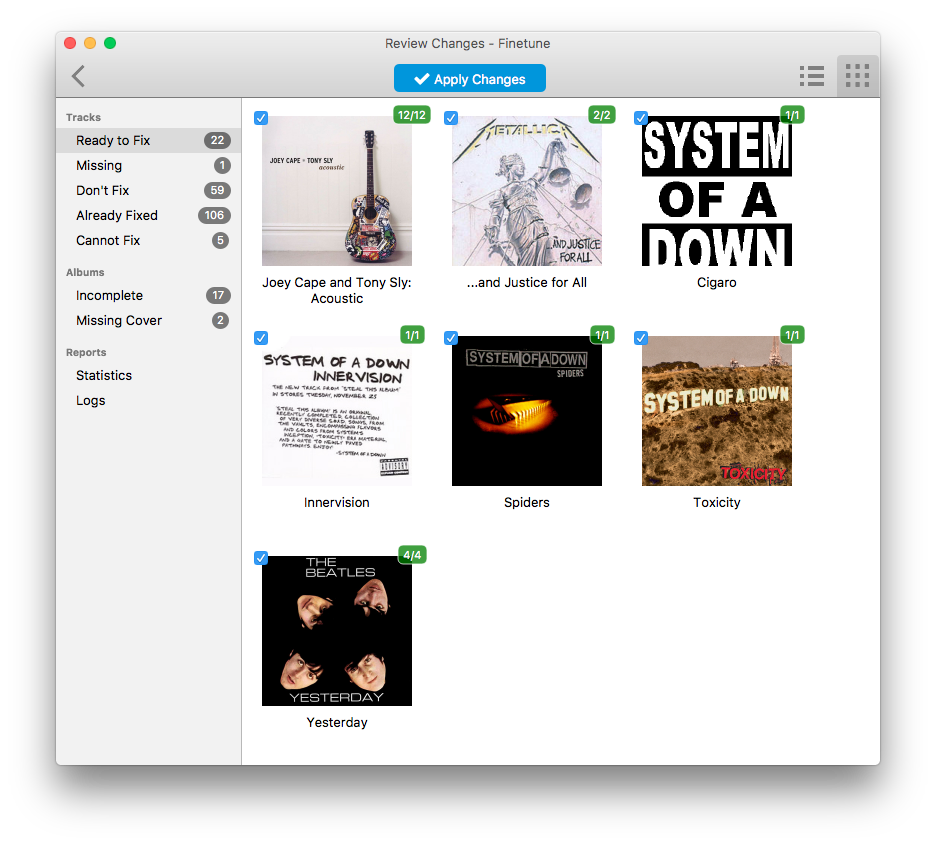 This Finetune release introduces a new feature: Steps. Finetune will now split the processing of large libraries in multiple steps. This makes it simpler to review the changes before applying them. Steps also avoid waiting too long before being presented with results.

Another improvement is that Finetune now prevents system sleep while doing its job. Update now! 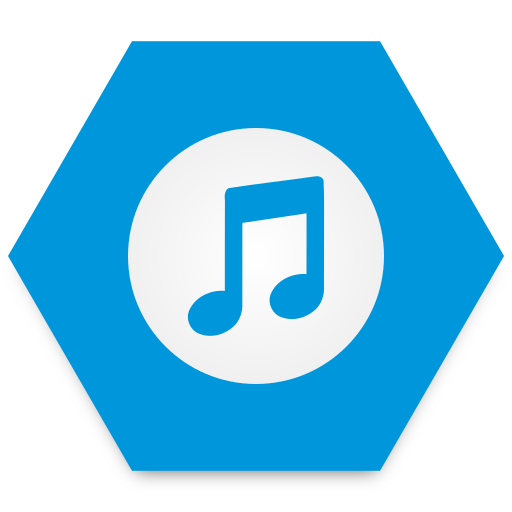 Hi all, this Finetune release marks an important step towards maturity and stability.

It contains improvements to the album selection algorithm so that Finetune now does an even better job at detecting to which album a track belongs.

This version ships with important updates to the underlying libraries: TagLib, Chromaprint and of course Qt (5.7.0).

The Composer Sort tag was not saved in OGG files.

On Windows and Linux the toolbar style has been tweaked and looks more refined.

That’s all, try Finetune on your music library and see for yourself.

This minor release includes stability fixes and better compatibility with older OS X versions. Thanks to those who helped me test Finetune.

Basically I’ve been hit by a classical stack overflow crash that was really difficult to track down. Another mistake I made, which prevented Finetune from running on older OS X versions, was building TagLib without specifying additional (and profoundly mysterious for the uninitiated) flags. Something like this (self-reminder):

Have fun with Finetune and with your perfectly tagged music library.

Just a quick note to announce the availability of a minor bug-fix release for Finetune. The release contains fixes for a couple of crashes affecting 1.0. If you had a bad experience with Finetune, give this version a try. 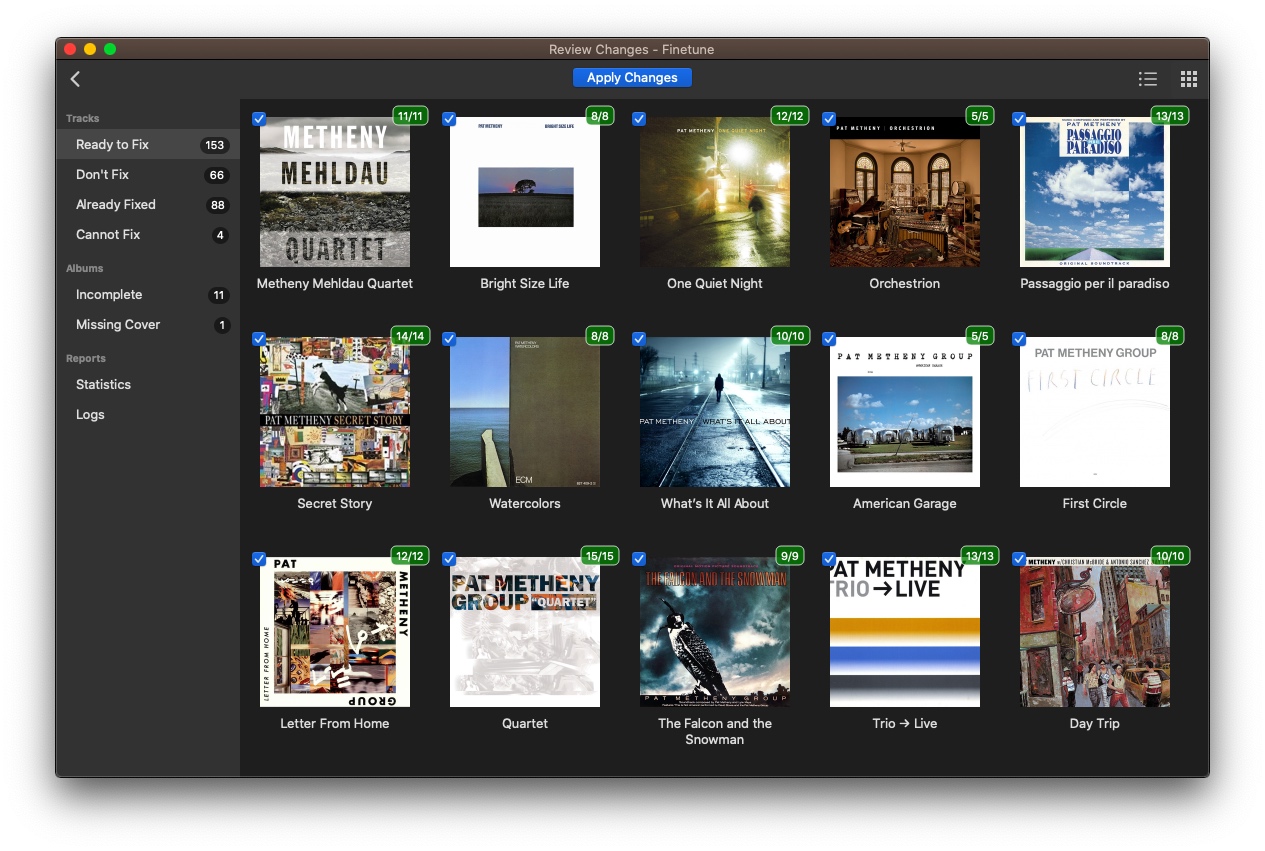 I’m really happy to finally release the first version of Finetune, the automatic music tagger for Mac, Windows and Linux.

I have been working to this project for some time now (understatement for years) and I feel it is ready to be tested by a group of brave Mac and Linux beta testers.

Finetune is a music tagger that works mostly in an automatic way. You choose a folder, Finetune does its magic and presents you with proposed changes you can manually edit and apply. Finetune can fix or add song information, cover art, lyrics and remove duplicate and missing tracks from your library. On OS X, Finetune also takes care of updating your iTunes Library.

Finetune uses AcoustID and Chromaprint technologies to “listen” to your music files, generate a fingerprint and search for matching songs in a database containing millions of fingerprints. But it’s not that easy. Each song may belong to a multitude of recordings each of which usually has many different releases across countries and media types. Finetune uses smart heuristics to select the recording and release you actually have.

Before releasing 1.0, Finetune needs to be tested by a small group of users. If you’re interested, have a music collection and have OS X >= 10.7 or Ubuntu >= 15.04, go to the Finetune project page and click “Apply for Beta Testing”. Accepted testers will get a free Finetune license!